In the 80’s we published A.N.A.L.O.G. Computing magazine, the leading Atari computer magazine. ANALOG was an anagram for “Atari Newsletter and Lots of Games.” The magazine was a major title in the early of days of personal computers, we sold a lot of copies every month and the magazine was well respected for the original high-quality programs and games we included each issue that readers could type into their own computers. We were later a pioneer in new media followed by running out own BBS (Bulletin Board System.) At the same time ran a successful Atari computer store in central Mass. Later we rolled out ST-Log for the Atari 16-bit computers, as well as some books and commercially distributed games. 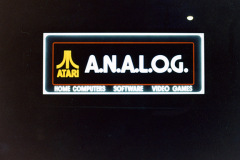 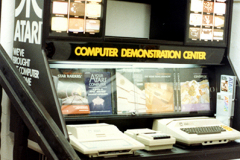 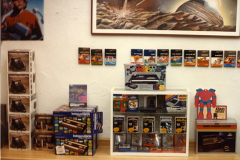 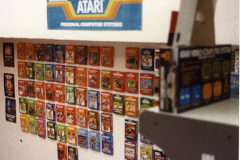 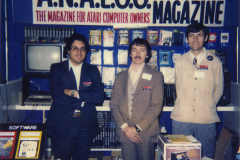 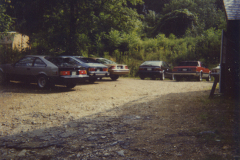 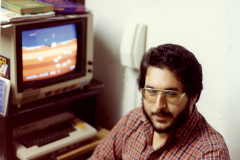 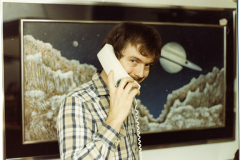 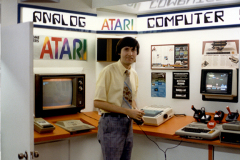 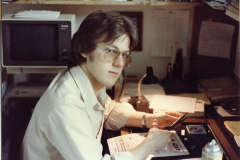 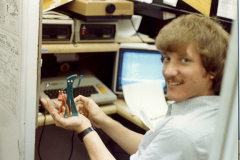 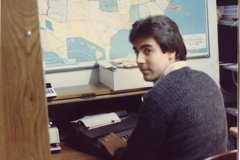 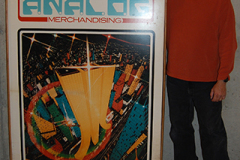 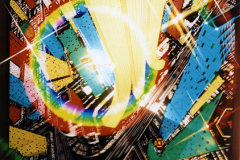 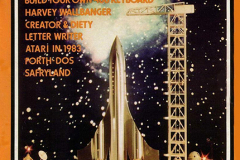 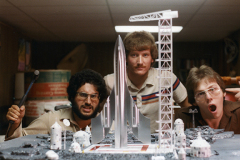